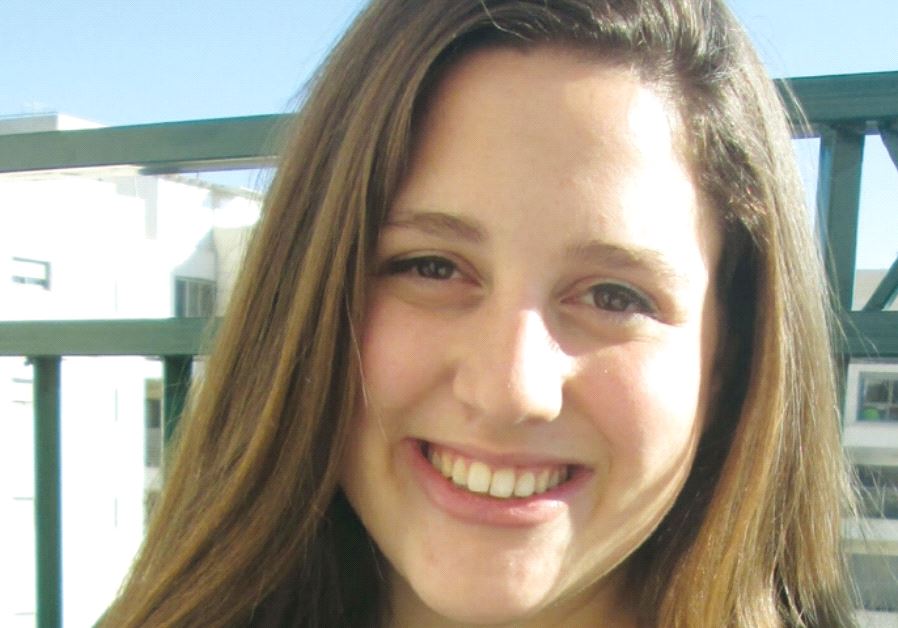 When Alison Alt learned in a New Jersey high school classroom that many Babylonian Jews failed to follow the prophets Ezra and Nehemiah back to the Promised Land because of their complacency in exile, she wondered how today’s Diaspora Jews could criticize their ancestors for the choice they made. Without judging anyone, she determined to choose differently.

This was not the first time she’d thought seriously about aliya. At 14, she had wanted to apply to Naale Elite Academy, a free high school program in Israel.

But her guidance counselor dissuaded her, sensing that Alt was unhappy in her first year of high school. She advised the teenager not to go to Israel as an escape.

Alt took her advice and stayedin Ma’ayanot Yeshiva High School for Girls in Teaneck, which she says turned out to be a perfect fit for her. Like most of her classmates, she came to Israel for a gap year of study after graduating in 2011.

More unusual was her decision to spenda second year at the Michlelet Mevaseret Yerushalayim seminary in Jerusalem, officially making aliya on a Nefesh B’Nefesh group flight in February 2013.

“So many people throughout Jewish history dreamed of coming here and would have done anything to come here, and other people just want to be buried here. I want to live here,”

From the vantage point of experience, she thinks the guidance counselor had a point.

“If someone is unhappy in America they will probably be unhappy in Israel. In ninth grade I don’t think Israel would have helped me,” she says.

Alt is not the type to dwell on what might have been, preferring to take an optimistic outlook. There’s a quotation attributed to Lubavitcher Rebbe Menachem Mendel Schneerson that resonates w