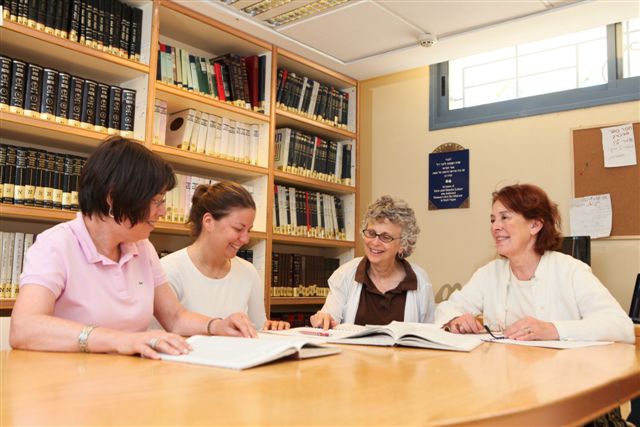 I took a wonderful trip last summer. Italy to tour, then to Israel for a grandson’s Bar Mitzvah. There was a good share of nachat, in addition to hiking in Zavidan and tomato picking for Leket Israel. But I must admit that the highlight of summer 2012 was the 4 days I spent learning at Nishmat.

I “dragged” my machateinista who dragged a variety of friends and relatives, and we signed up for Dafna Siegman’s morning class titled “Yosef and His Brothers: From Hatred to Reconciliation.” We began with an hour and a half of Chevruta study and then moved for another hour and a half of lecture with Dafna.

I am a product of Yeshiva High School, but I have never learned like this! Dafna deftly guided us through a network of sources that included Biblical references, Torah scholars, and historic and psychological data points. She asked us to consider aspects of the selling of Yosef I had never considered, like the dynamics of the Yaakov / Yosef relationship, a deeper exploration of the relationship between Yosef and the sibling alliances of his brothers, what was the Midah C’neged Midah in Yosef’s punishment, and who really sold Yosef into slavery (which included a discussion of Biblical trade routes). We discussed the reconciliation in Egypt and all of the implications for us as descendants of Yosef.

I couldn’t help but take notice of the women in the program.  From young students and scholars to others like me for whom opportunities like this didn’t exist in our younger lives; from those well versed to those just beginning to learn, we were bonded by a desire to explore. I made one new friend who told me she was starting from the basics, reading Hebrew and the fundamentals of Jewish tradition, because her children had become observant and she wanted to be included in that journey. 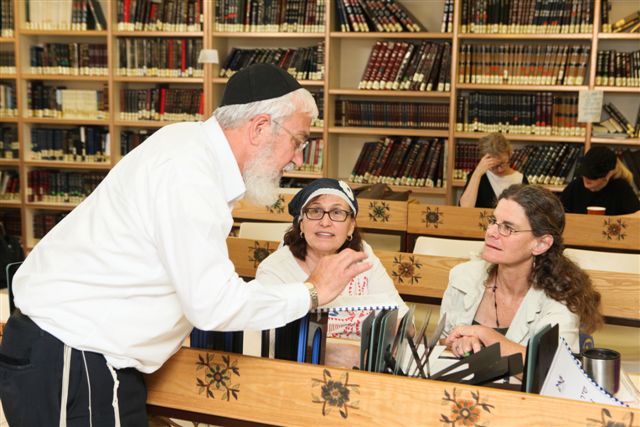 When friends asked why I chose to spend these mornings at Nishmat, I answered that I wanted to taste the best of what retirement could offer.  But more than that, I was looking for a “high” that has staying power.  I can’t compare these 4 delicious days of Torah exploration to anything I’ve done.  It was pure and it was elevating,  a spa experience for the mind and for the soul.

Click here for more information on our Summer Program