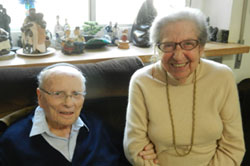 We were privileged last night, in commemoration of Yom HaShoa, to have Masha Greenbaum (nee Ralsky), grandmother of Daniella Greenbaum (current Shana BaAretz student), speak to our students about her experiences during the war.

Masha Greenbaum lived in the town of Slobodka. She was deported to various labor camps until she was finally liberated from Bergen Belsen on April 15 1945. 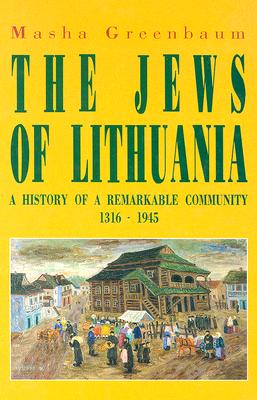 She has written extensively about her time in the Shoah, in Hebrew (תקווה על פי התהום ), English (The Jews of Lithuania), Spanish (Una Ventana al Inferno) and Yiddish (Yehude Lita Ben Geto Le-Mahane). She now volunteers at Yad Vashem, giving testimony once a week.

Her speech is available online.