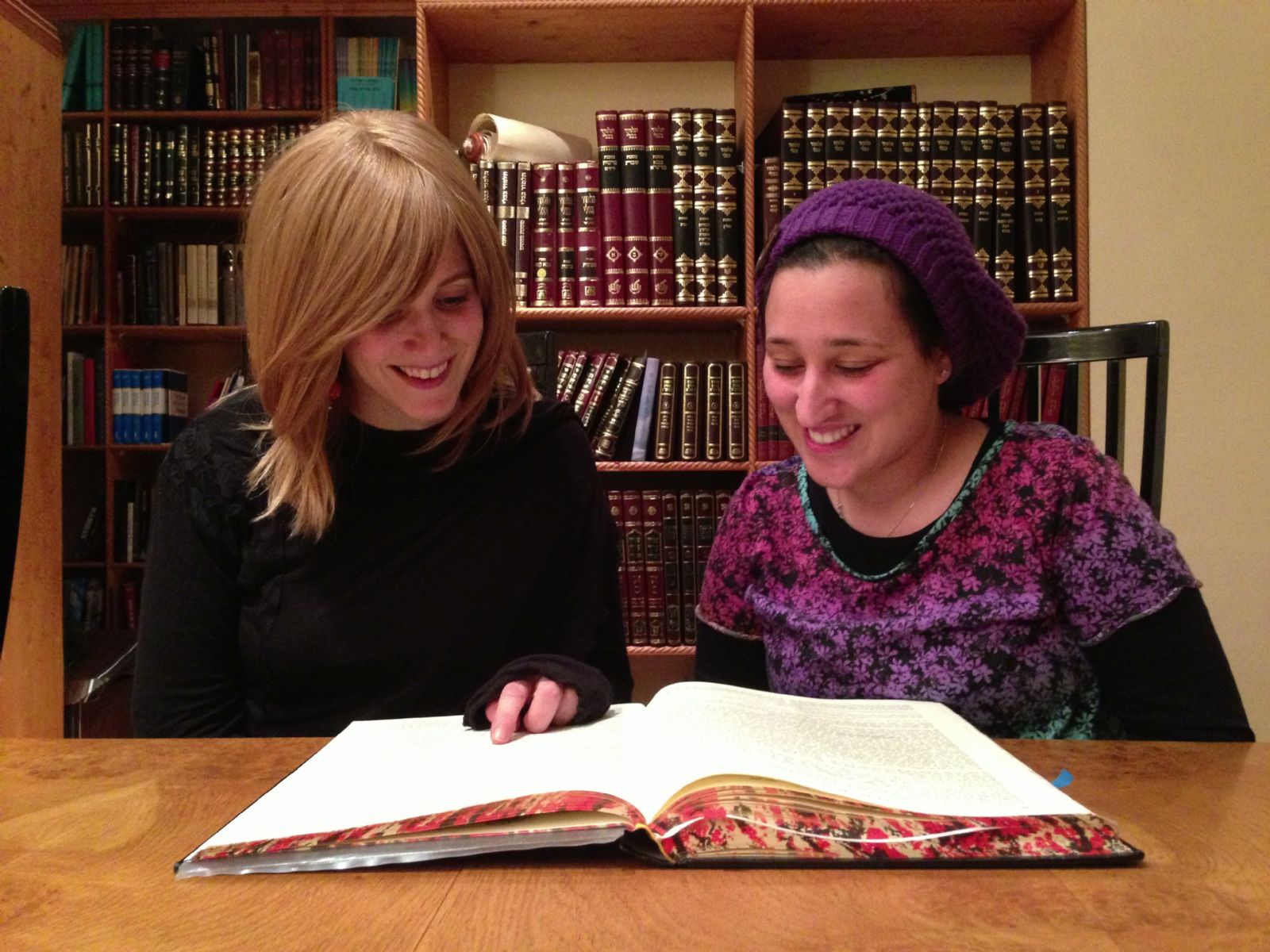 Rabbi Ephraim Mirvis, newly-appointed Chief Rabbi of Britain, appointed Lauren Levin as England’s first-ever official Yoetzet Halacha (Woman Advisor in Jewish Law), at Finchley Synagogue, known as “Kinloss,” in London. Yoetzet Levin, a graduate of the sixth class of Nishmat's Keren Ariel Yoatzot Halacha Program, has been an up-and-coming leader of the London Jewish community for the past four years.

Following Lauren's certification as a Yoetzet, she and her husband Rabbi Elli Levin returned to England, where they serve as Associate Rabbi and Rebbetzin of South Hampstead Synagogue.  Yoetzet Levin is also Dean of Students at London's new Midrasha program for women, where she teaches Hilchot Niddah (Jewish Family Law).

"It's interesting to see, in all different pockets of the Jewish community, how much interest there is in mikveh. There is something captivating about this ritual that people are drawn to learn more about,” said Lauren.

“I aim to make Taharat HaMishpacha meaningful and accessible, including to the uninitiated. I want people to find an area of Judaism that they really are passionate about that will change their relationship to Judaism and to God. I see myself as taking the rigorous level of halachic scholarship and breadth of medical knowledge that we were exposed to at Nishmat and giving it over in London. I know I can always pick up the phone to discuss issues with my Nishmat colleagues and mentors." 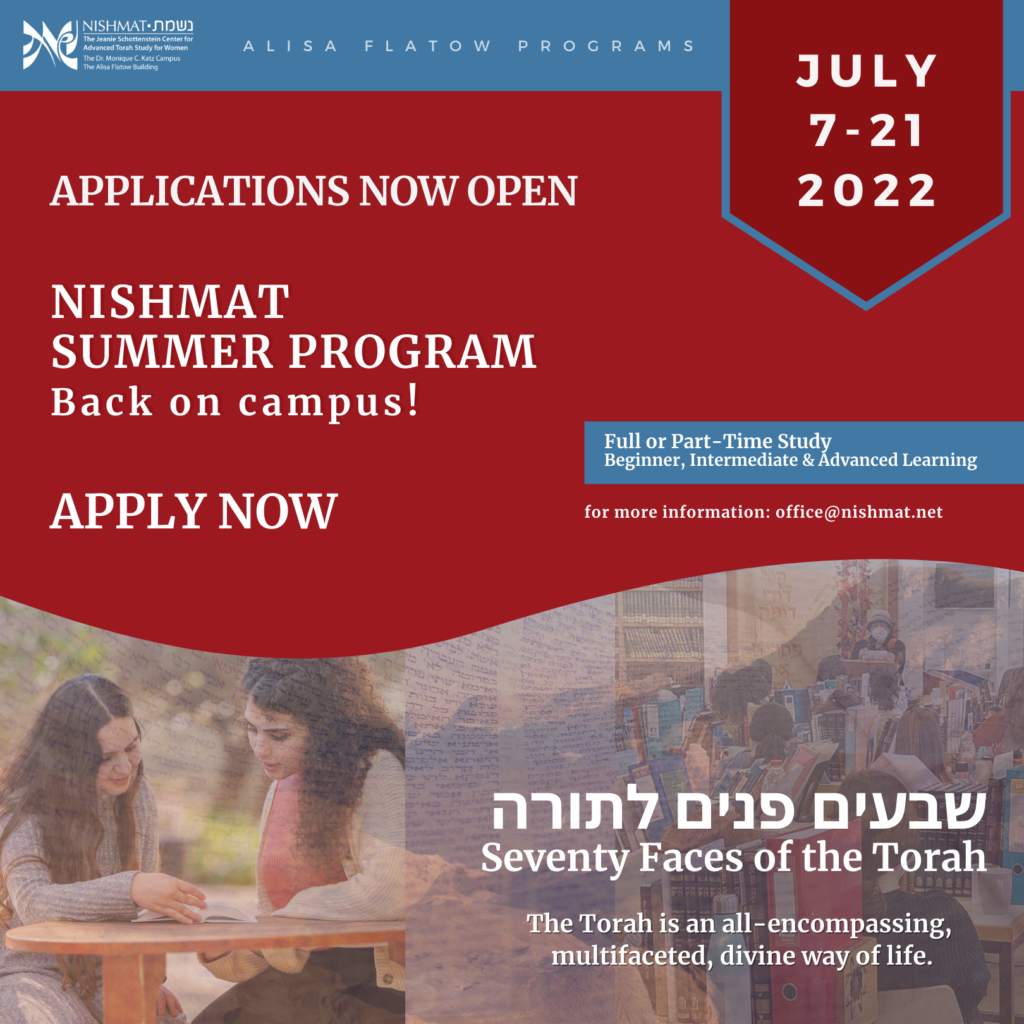