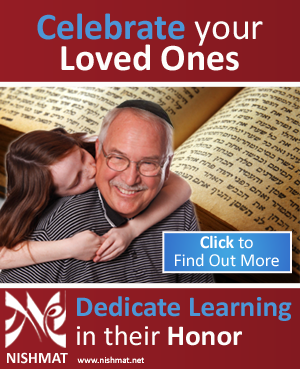 Mazel Tov to  the following couples, may they be zoche to build a bayit ne'eman b'Yisrael:

Shira Benzaquen (SBA 5769) on her engagement to Daniel Rogoff

Rivka Fogel (Summer 5770) on her engagement

Mazaltov to the following families on their new additions, may they grow to Torah, Chuppa & Maasim Tovim:

Deborah (Alisa Flatow 5772) & Joseph Kryss on the birth of their son, Jacob Mendel

Ora (Yoetzet Halacha & Faculty Member) and Naftali Derovan on the birth of a daughter, Ayala Rachel

Mazel Tov to the following alumnae on their Aliyah & welcome home:

If you have a simcha in your family, we would love to hear from you!