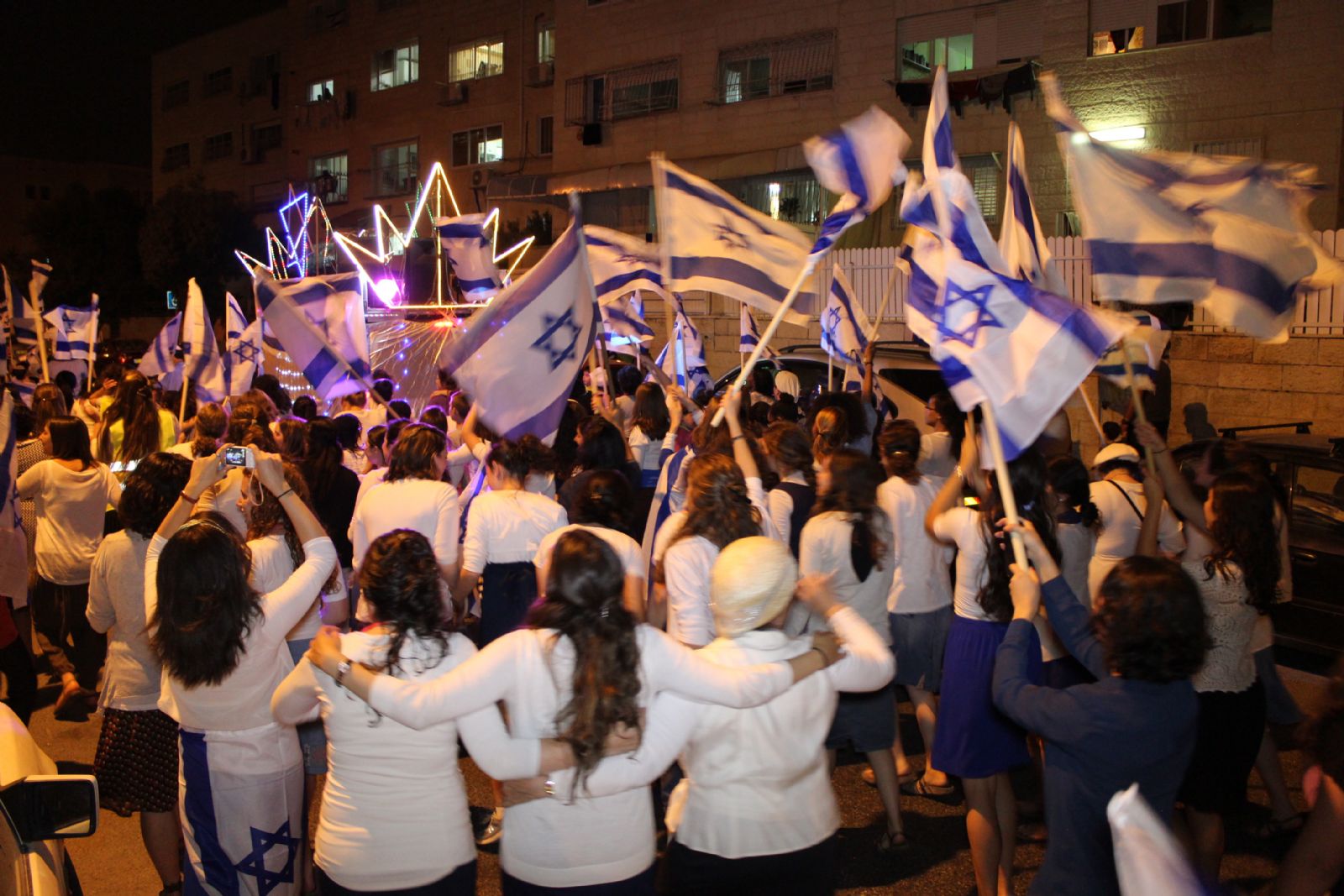 So dreams really do come true. I have found that often it can take little more than genuine will, determination and trust in the Almighty.

With G-d’s help I’ve made it home!

My flight, the flight I had been yearning to fly on for too long, landed safely at Ben Gurion International Airport on the dawn of 30th Nissan, Rosh Chodesh Iyar, on the third day of the third week of the Omer. I felt excited and happy to be home, expectant to discover what lies ahead, with overwhelming gratitude and a feeling of humility before the opportunity to serve G-d in Eretz Yisrael and to join those already here on this unique journey that extends throughout the ages.

What better way of arriving home than celebrating its very existence as a State and as a home to the Jewish people, on Yom Ha’atzmaut. Not to mention commemorating, on Yom Hazikaron, all those people, most of them very young, who have sacrificed their lives by fighting for, protecting and in many cases just living in this Land and falling as a result of terror attacks.

Visiting Har Herzl on the day of Yom Hazikaron made me feel a unity with Am Yisrael that is hard to describe and which I realized is a feeling that cannot be tapped into from abroad. My group was privileged to meet the mother of a very special soldier whose name was Chagai, who was killed in action in Gaza, searching for and shutting down tunnels dug by Hamas to smuggle explosives into Israel. This empowering mother told us about what Chagai was like as he grew up – always the class-clown, energetic and unwilling to follow instructions. She lovingly showed us several pictures of him and told us about the pride and gratitude to HaKadosh Baruch Hu the family felt when he decided he wanted to start focusing on his work and giving the best of himself. In particular when he went to learn in Yeshiva, growing to be a true mentsch, only to become an exemplary soldier and commander in the IDF after this. The vivid descriptions of Chagai, his lively nature and his devotion to serving G-d and to giving the best of himself were deeply inspiring and moving.

The rest of my day unfolded as a crescendo of emotions, in particular a feeling of bewilderment at my opportunity to be enjoying moments of growth and relative serenity in the city of Jerusalem. I walked the streets of the capital, including the Old City, in the company of a new friend, whom I’d only met that morning, when we put our arms around each other as the siren resounded throughout the country, bringing everything to a halt, to commemorate the deceased soldiers and victims of terror in Medinat Yisrael.

As evening came over us and with it the on-set of Yom Ha’atzmaut, the pain and mourning for the lives that were taken and that remind us every moment not to take our home in this Land for granted, became gratitude and celebration of the lives that are blossoming in the land today and all the life and light that is yet to come forth from it with G-d’s help. The tefillot of this joyous day filled the Beit Midrash at Nishmat, as teachers, students and friends came together to thank G-d for His trust in us to this very day, for His gift of bringing us home and helping us to build it after two thousand years of exile.

A highlight of the evening was dancing and singing with the community of the neighborhood of Pat, including people of all ages, from a few days to several decades old, who took to the streets with us, in our blue and white clothes, waving Israeli flags, to celebrate this day together.

Our seuda was also a delight, with the most nutritious part of the meal