Media Room
Student Voices: The Year I Learned What Love Is 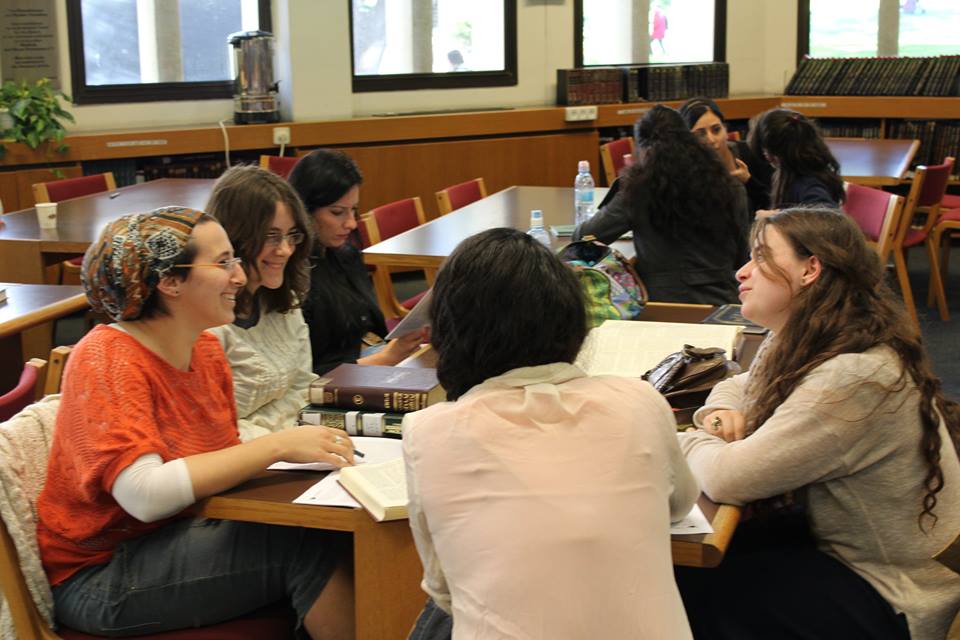 It's a question I've been asked a lot in the past week, since returning to America after over a year learning Torah in Eretz Yisroel. And the answer is, well, yes. It's weird that fruits and vegetables don't need a hechsher. It's weird that cashiers don't yell at me for not having smaller change.  It's weird that people here seem very set on only parking their cars in clearly delineated parking spots.

Yet while these small things (among many others like them) are what I notice most on a moment-to-moment basis, the thing whose absence I feel most keenly when I pause to think while running around between my various appointments and errands and reunions this week is the sense of closeness between all of Am Yisroel that was so evident during my time in Israel and at Nishmat. Something about being squished together in our crazy little country with tons of other Jews brings out both our love for and our trust in each other in a way with which chutz la'aretz just can't compete. 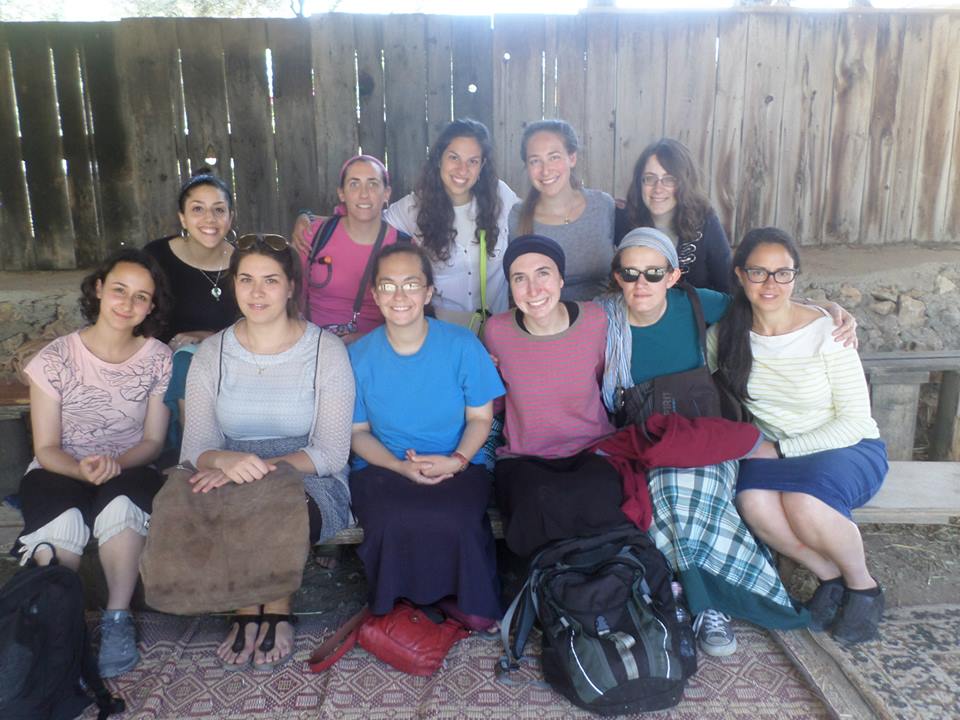 Take one Shabbos back in April, for example. A friend and I were staying in Neve Yaakov. As we were walking to the home of our dinner hosts, a woman stopped us in the street and asked us if we were in seminary. She said that she had heard us speaking English and wondered if we wouldn't mind doing her a favor: "Listen, I have to run something across the street, but I just left my kids home alone in bed. I live right in that building there. Could you please go into my house and just stay there for a few minutes to make sure everything is ok until I get back?" The woman assured us that everything was fine because we were all Jews and pointed us again to her apartment. Hoping we weren't getting ourselves into anything too crazy, my friend and I hesitantly opened the unlocked door of an apartment and prayed we hadn't somehow accidentally ended up in the wrong place. A few minutes later the woman returned, explained that she had been delivering food to a woman on bed rest after a miscarriage, and sent us on our way with bags full of cookies and Rice Krispie treats as thanks.

On another occasion, a roommate of mine went to a jewelry store to buy a ring. She discovered that another store next door had a very similar ring. When the second store owner found out that she had looked at the same ring in his neighbor's store, he insisted that she should buy the ring from his fellow instead – and if not, she should at least let the other shop owner know that he had not tried to convince her not to buy from him. In the end, the two owners both insisted that the other should get the sale, each more concerned that there should be peace and fairness between them than that he should personally make a profit.

These are only two of many incidents I encountered during my year. I may have complained above about cashiers yelling at customers, but standing in contrast to the cashier who yelled at me for not having smaller change was the cashier who yelled at me for not taking advantage of the buy one, get one half off sale because she was genuinely upset at the idea of another person not getting the best deal. There were also the many times when, sensing my meek American self would let people walk all over me in the fiercely competitive lines at the grocery store, Israelis physically took hold of my cart and steered it through the line to prevent anyone from cutting in front of me. And the time when I left my phone on a bus and was able to recover it just minute