Israel made us convert to Judaism and left my brother behind 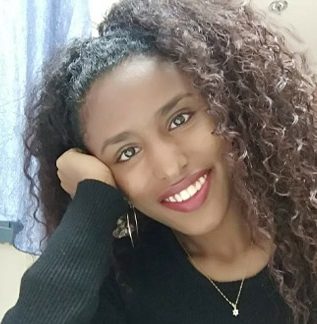 The Ethiopian-Israeli protests express deep pain, bottled up inside for years, that erupted because our anguish fell on deaf ears

My name is Sewalem. I’m 22-years-old and live in Be’er Ya’akov. I made aliyah in 2003 at the age of 6, together with two brothers, one sister, and my mother. My father and my oldest brother had to stay in Ethiopia. After four years of our family being separated from each other my father died and my brother was left alone in Ethiopia.

I wanted to express my thoughts about the demonstrations that took place last week throughout the streets of Israel. Everyone is talking about how violent the riots were and not about the reason WHY the youth felt they needed to be violent. These demonstrations were not just about the murder of Solomon Tekah, but about the unjust and unequal treatment we receive here from the government and from the authorities that are supposed to protect us.

I personally experience discrimination from the Interior Ministry (Misrad HaPanim), which refuses to bring my older brother to Israel on the grounds that he is not a Jew! How is it that my own brother, from the same father and mother, is not entitled to emigrate because he is not Jewish?

How then, am I Jewish, and why am I here? In countless telephone calls to the Ministry of the Interior, I have not received a single satisfactory response.